BRIAN HALLERMANN, FOH engineer and convinced Cymatic Audio uTrack24 user, recently sent us his feedback about the Cymatic Audio uTrack24:“I have been doing location recording for a number of years for orchestras, choirs, wind bands, etc. Through my experience and working with other professionals, two things are valued for recording live concerts:
1. Stability for long recordings that can’t fail
2. Clean input chain

I have been using an RME™ UFX with ProTools™ as my main recording interface with Audient™ and Focusrite™ mic pres with ADAT out. Great, clean sounding interface…amazing piece of gear with built in backup. However, a couple weeks ago, my UFX stopped passing audio and I had recording gigs coming up. I had two options so I could meet client demands.

1. Get short term replacement interface or

2. Get some type of hard disk recorder

“I try not to buy things I don’t need and didn’t want to spend extra money on an interface that I may or may not keep using. In the current market of 24 track standalone recorders I was familiar with the JoeCo™series, RADAR™, and a few others. I hadn’t heard of Cymatic Audio until I started doing research. But the price point intrigued me. I read every review I could and heard good things, some reviewers even picked the Cymatic over the JoeCo ™ for stability.

There seemed to be very few negative points, so I ordered one from Sweetwater with a 1 TB Glyph USB hard drive and racked it up with my Audient™ ASP 880 and Focusrite™ Octopre Platinum via DB25 cables.

After using it for one recording, here are my initial reactions:
Pros: Single rack space, not heavy, bright display and backlighting. LOVE the HUGE buttons for record, play, etc. They are almost comically large for thesize of the unit, but many times live concerts are done in dark corners where it’s tough to see and you don’t want to hit the wrong button for a live gig. Nice Pre-record function.

Cons: Metering. I know this is a common complaint.

I like that you can keep selecting channels and the channel lights become a single channel meter. That helps. I didn’t have time to configure the iPad app so I’m hoping that give a little better control of that. Overall, after one use, it performed exactly how it was advertised. After importing into ProTools™, I realized the unit has more headroom than I thought it did…I just was being cautious to not clip on the way in. A/D conversion sounded pretty good…I might give my RME™ a TINY edge, but that’s comparing two different things.

I do plan to use it regularly, as it is an extremely convenient device that I could just grab for quick recordings of smaller gigs where I didn’t want to take a computer, extra drives, etc. OR I would also use it as a mission critical backup with mic splitters. 24 tracks to the computer, 24 tracks to the Cymatic Audio . This was a value purchase that immediately increased both my capabilities for recording as well provided me with flexibility as my business expands…” 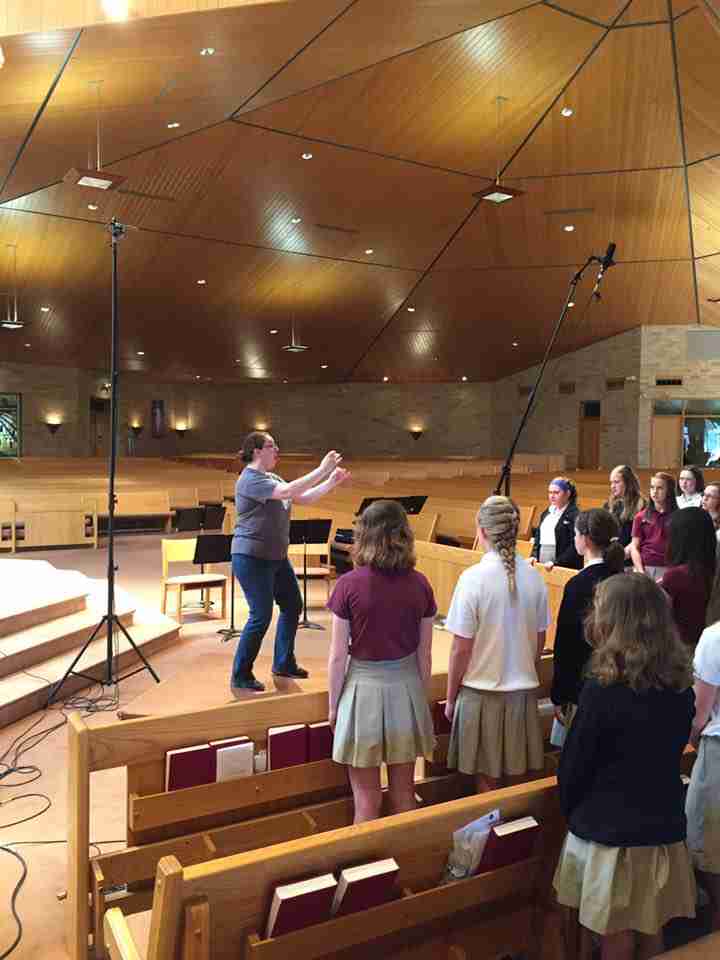