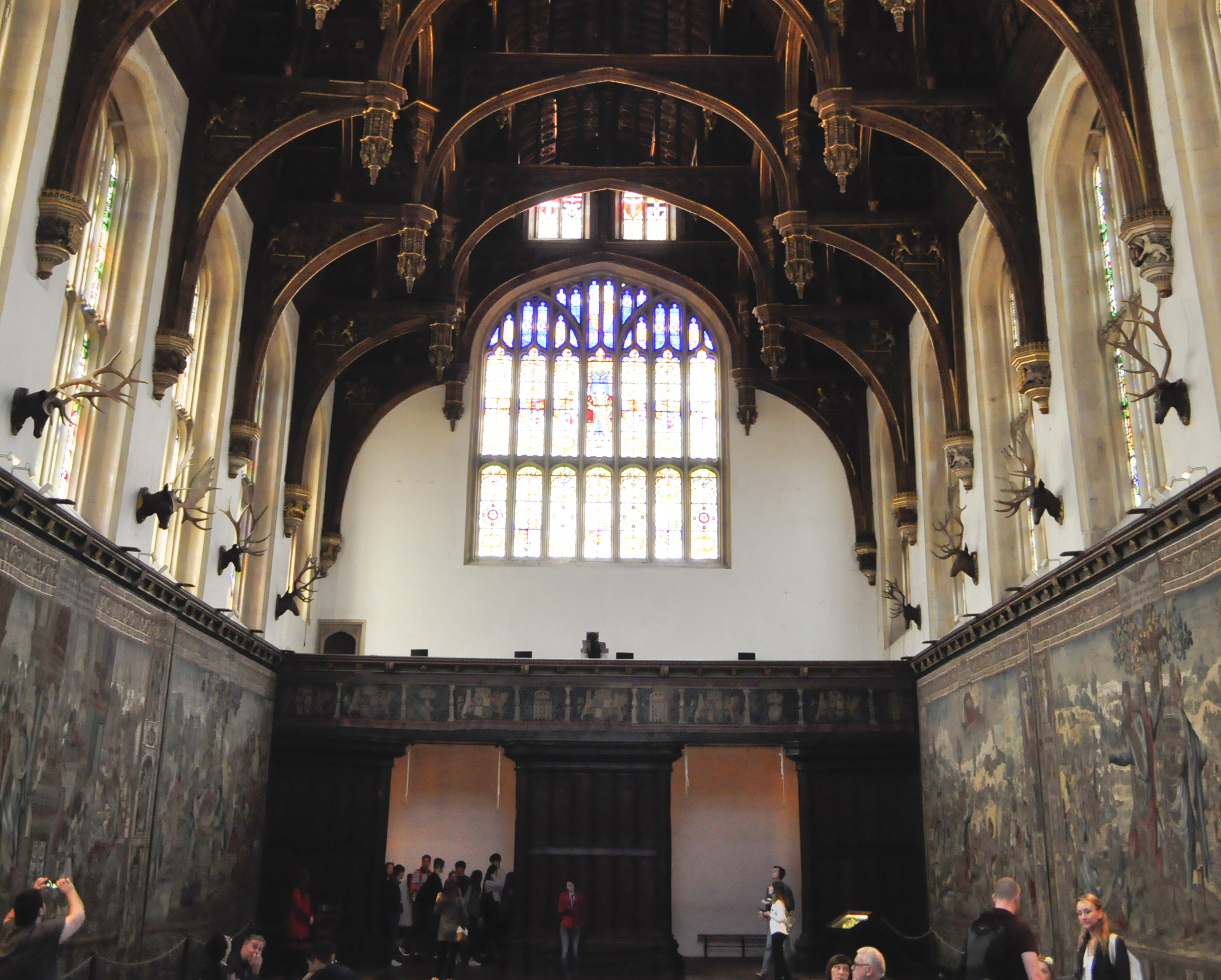 The Netherlands – AV and production technical services experts, Adlib, have recently installed a number of Cymatic Audio uTrack24 playback and recording devices as part of a series of complex multimedia installations at London’s Hampton Court Palace. The installations are designed to immerse visitors in the atmosphere of the court of Henry VIII as they progress through the various spaces of the palace. 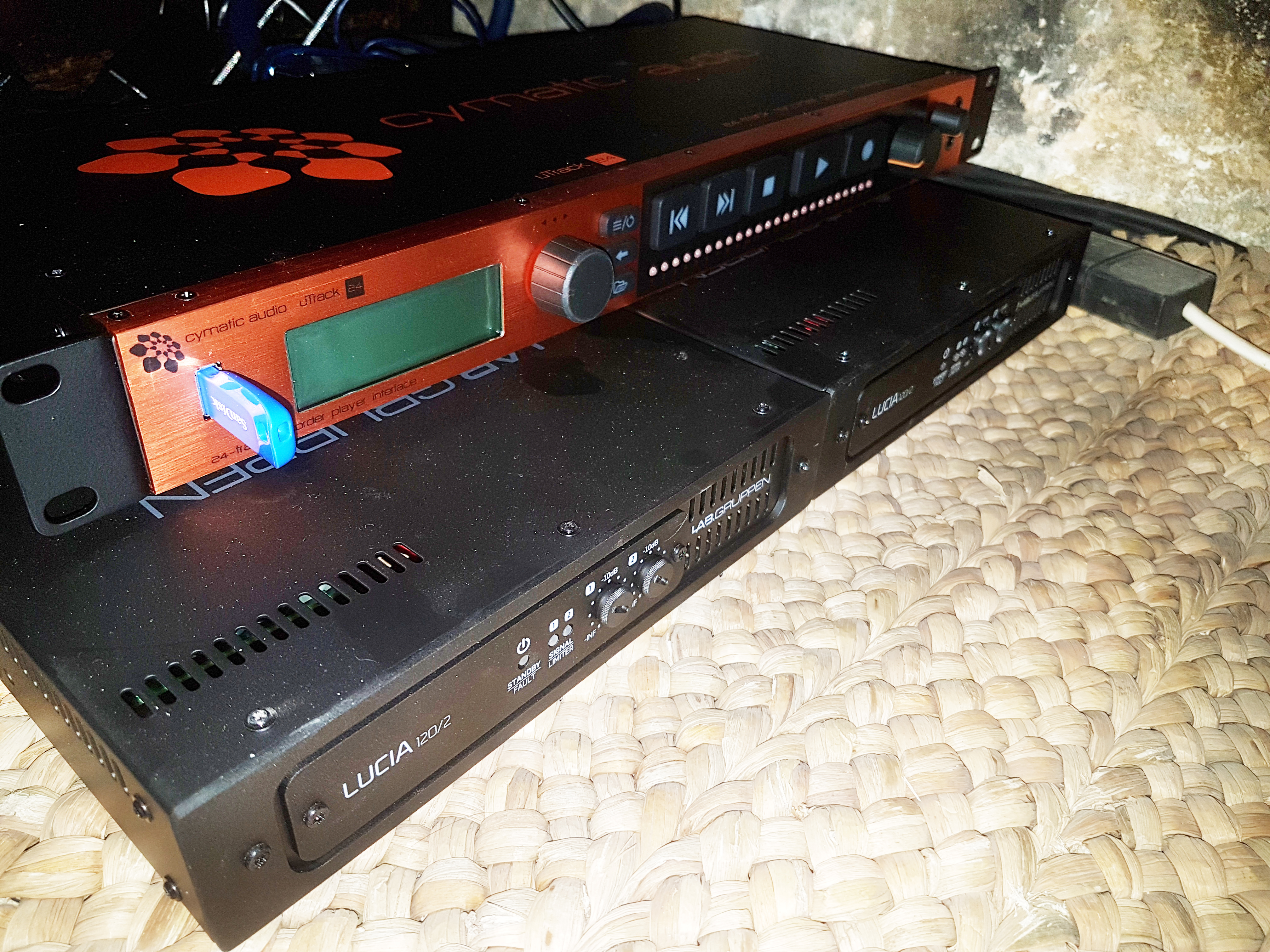 The uTrack 24s are situated in Henry VIII’s State Apartments, specifically the Great Hall, the Page’s Chamber and the Holy Day Closet. In each instance they are used to provide seamless, looping, multitrack playback of audio created by an artist that is designed to give the impression that the spaces are inhabited. Sounds of the period along with actors’ dialogue is reproduced by a large number of concealed loudspeakers to create a fully immersive soundscape.

Adlib’s Tim Robinson explains the reasons behind Adlib’s decision to use Cymatic’s uTrack24 for this project. “In the last few years we have faced increasing demand for permanently-installed multitrack playback solutions. In such applications, the system is usually completely unattended, and one cannot rely on there being any on-site technical support, so a dedicated hardware solution, as opposed to software running on a computer is preferable. Having discovered the Cymatic uTrack24, we installed three of them in Hampton Court Palace during the first phase of works where they have been running flawlessly ever since.” 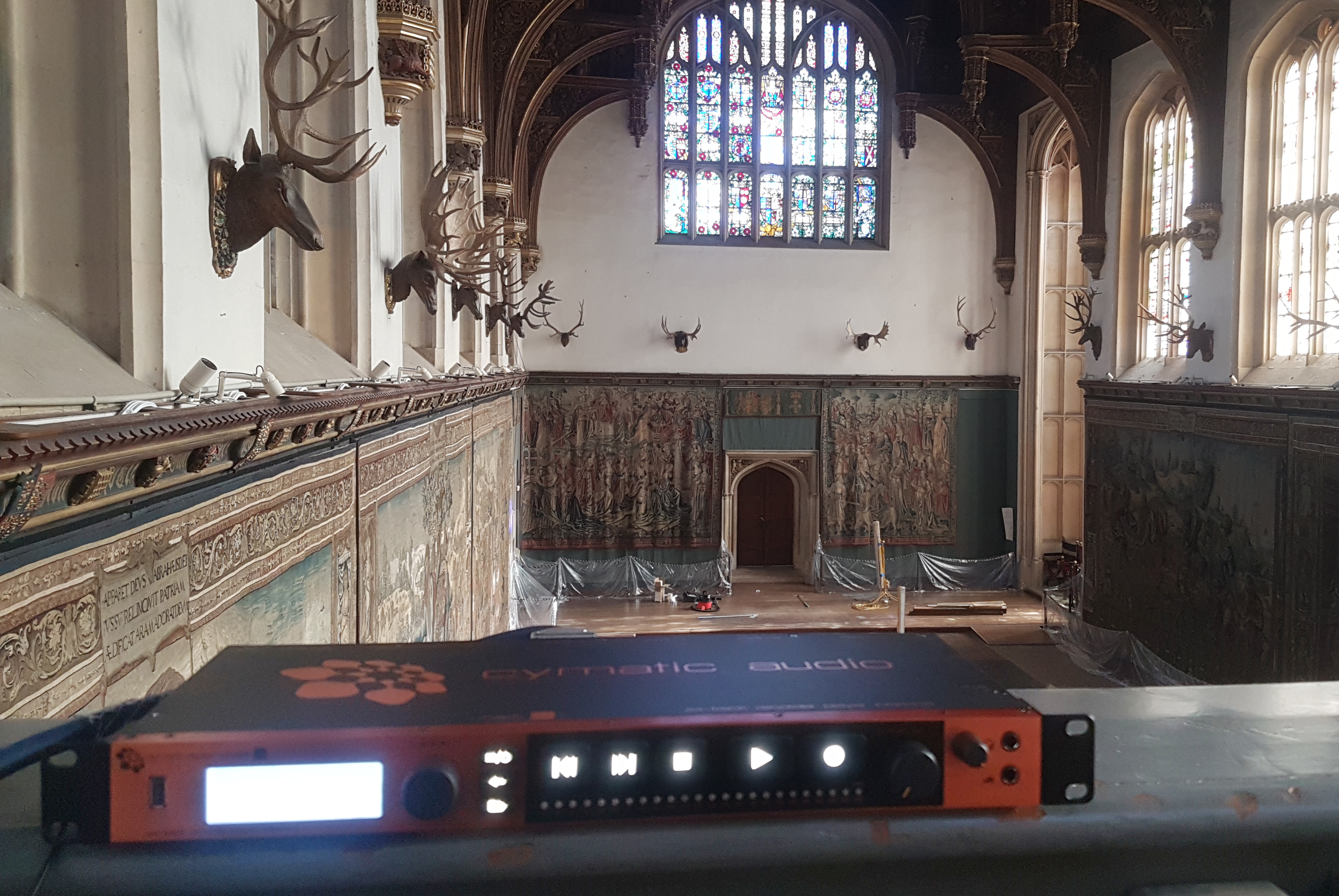 “Finding a device which can start-up automatically after a power cut, play multitrack (>2-channel) audio without user intervention and then loop seamlessly (sample-perfect) seems like a relatively simple brief; however, such devices are extremely scarce, at any price point,” he continues. “The Cymatic uTrack24 does all of this right out of the box, offering 24 channels in a single unit with the ability to gang several together in larger systems. Not only that, but you also get a 24-channel recorder as part of the same package, which is an absolute bonus.” 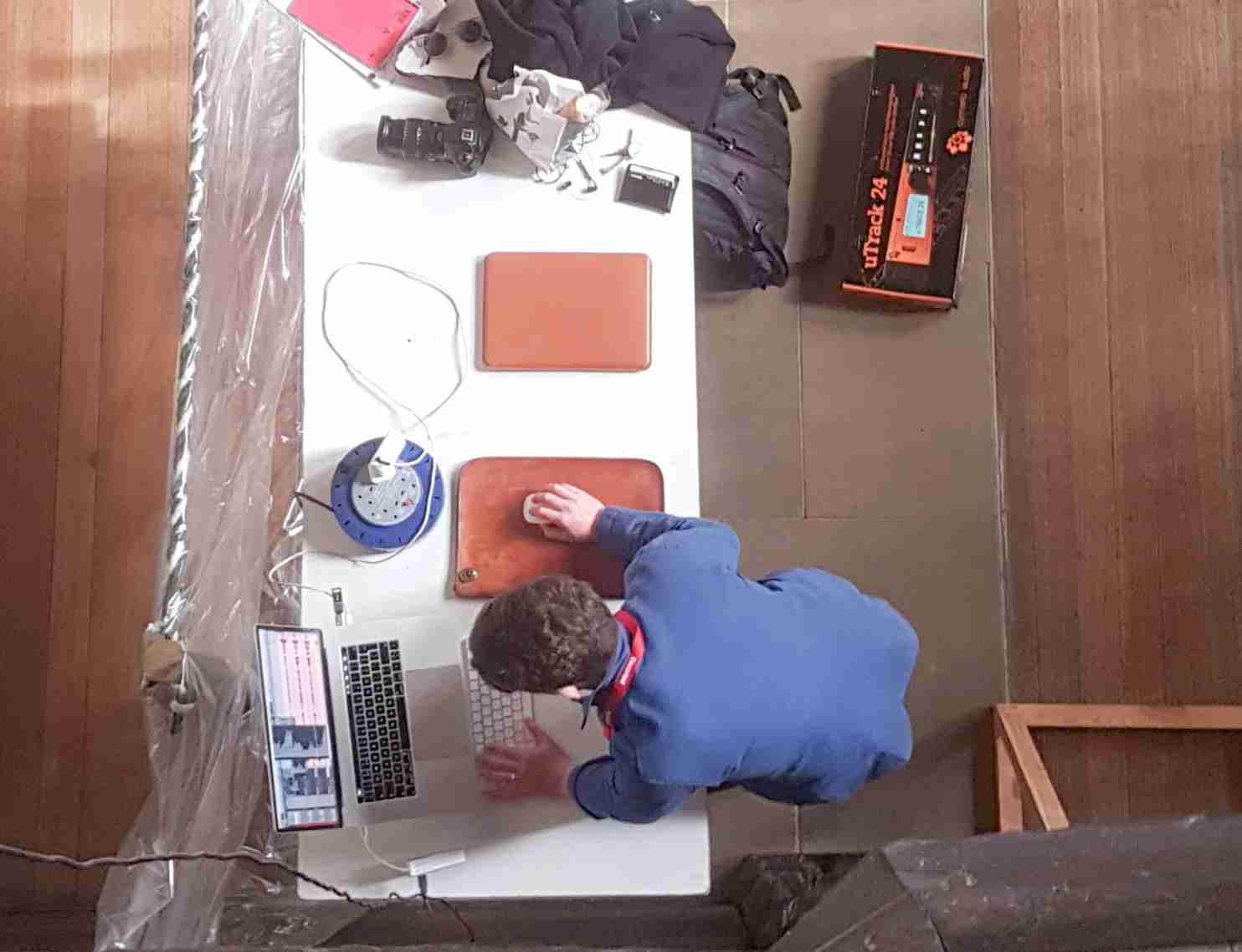 Robinson highlighted certain features that were particularly appreciable including the integrated audio interface and the footswitch input. “The built-in audio interface greatly simplified our installation as it meant that the system could be installed and cabled once, with the sound designer using the uTrack24 as his interface for live mixing from Pro Tools,” he explains. “His tracks were then exported, loaded onto the uTrack24 and played back using the same device, maintaining exactly the same signal chain as had been used during the mix. The footswitch input also proved itself to be very useful, even though we’d originally had no intention of using it. However, once installed, the client expressed a desire to have an accessible ‘override’ function for playback which could not be achieved with the front panel controls as the player itself was located on a different floor of the building. It was a relatively straightforward and inexpensive matter to install a length of cable and a commodity footswitch.”

“In short, we’re delighted with the performance and feature set of the uTrack24. It exceeded our brief and did so at a remarkably low price. We’ll definitely be using more for projects with similar requirements.”