Richard Jones, bass player and MD with Sophie Ellis-Bextor and his band, The Feeling. He uses a uTrack24 and LP-16 and loves them both! 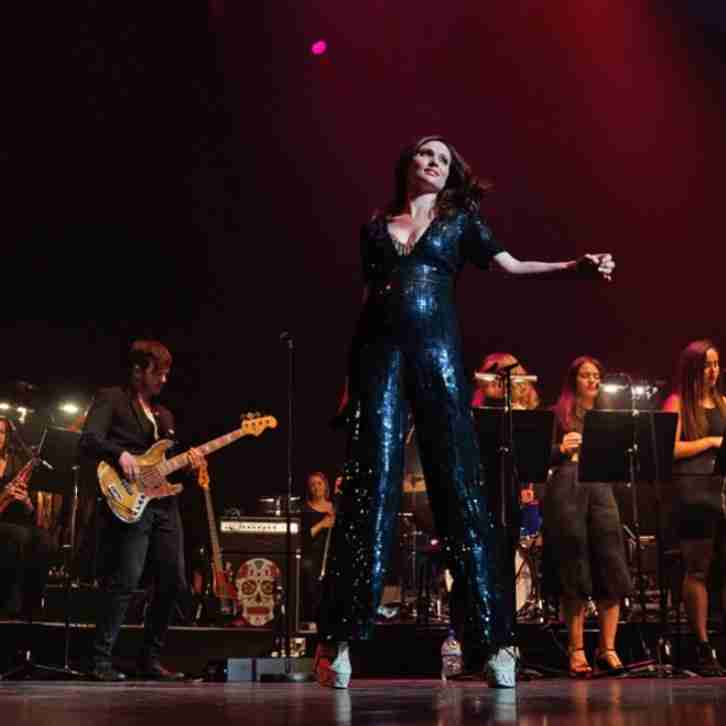 “We used the Cymatic to run percussion and backing vocals with a full live band on The One Show on BBC One live in front of 4.5 million viewers …the Cymatic worked great!

Neither of the string players nor the keyboard player had played with us before as we only had one day’s notice and our usual guys were busy.

Richard Jones, bass player and MD with The Feeling and Sophie Ellis-Bextor.