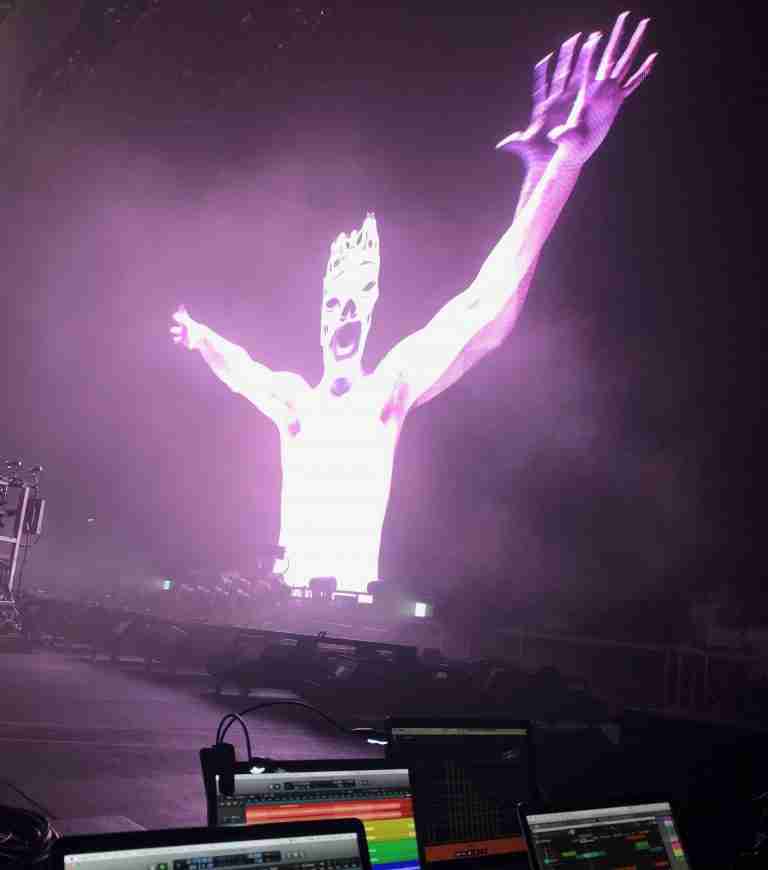 Currently recording the Chemical Brothers live shows I’m using the uTrack24 from Cymatic Audio. Setup and installation has been very simple within our Playback World and the no-nonsense controls of the uTrack24 have allowed for easy, confusion-free recording.The facility to add markers on the fly has been especially useful, enabling me to retrospectively navigate to various set songs easily, which is a requirement due the DJ/Mix format of the live show. There are no pauses and the marker facility really helps to find specific points in the record when reviewing post-show.

The unit is housed in an off-stage rack and fed with direct signals taken from our monitor setup. We have a multi-pin feed which terminates inside the play rack using D-Sub connections, so one simple connection from our monitor engineer has all inputs connected to the uTrack very swiftly (a must during short festival change overs!)

For the record itself we are tracking the main mix from the band’s Soundcraft mixing console on stage, which is the centrepiece of the stage setup. All of the various synths/drum machines and clocked outboard/FX units feed the console and the bands spontaneous mix is what’s recorded to uTrack24. We use sub groups to achieve a degree of separation out of the desk so that synths/percussion/fx and samples can be recorded separately and also treated separately at the FOH mix position.

In addition to the stage kit we also record ambient mics at FOH (sub-mixed to me down a pair of lines) and pairs of ambient mics on stage. Matt worked closely with Front of house engineer Shan Hira and Monitor Engineer to help ensure the best results for the recording.

Finally, our SMPTE and other control signals are also recorded, as it’s something we need for mixing live footage post tour.

Operation has been faultless so far and data management is very straightforward with the uTool software. This obviously makes archiving pretty simple, which is essential when we are recording so many different shows over a long period.

I’m also using the uRemote software running on another laptop (as seen in the photos) to monitor record levels during the show. That’s been very handy as I now don’t have to look at the uTrack bolted into the rack to check input signal or operation, but can stay focussed on the different computers in front of me (including the uRemote laptop!)

The uRemote software has been invaluable to us. My input signals to the uTrack24 come via the monitor engineer, sited next to our record position. Having the uRemote ‘Meters’ window permanently open has been really useful for both of us to monitor and change input levels during show recording. It’s allowed him to adjust where necessary, quickly, without shifting focus from some of the other metering he’s doing on his monitor console. Our next step will be to implement the iPad-based Remote app so an iPad can actually sit in monitor world directly in front of him! 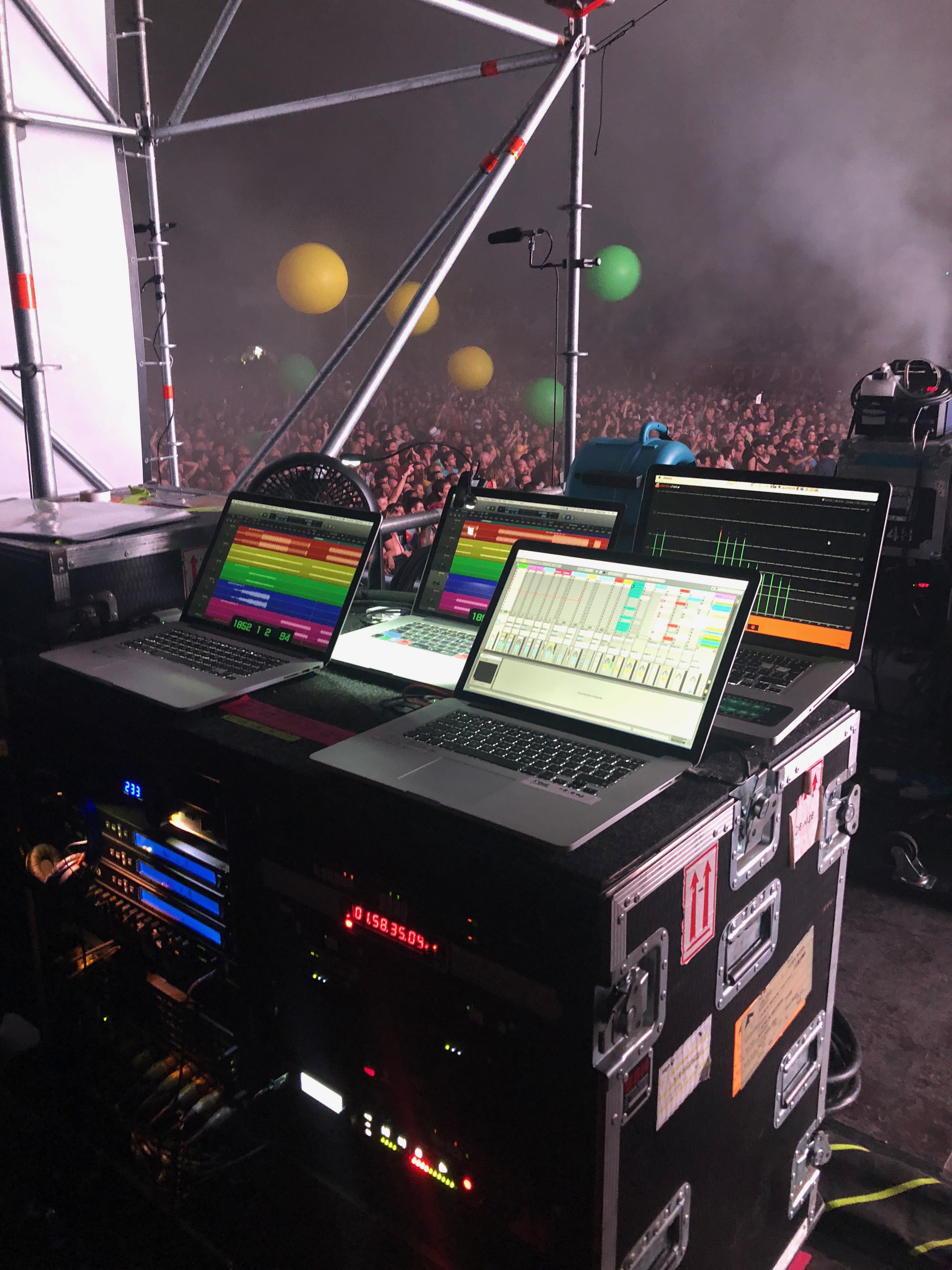 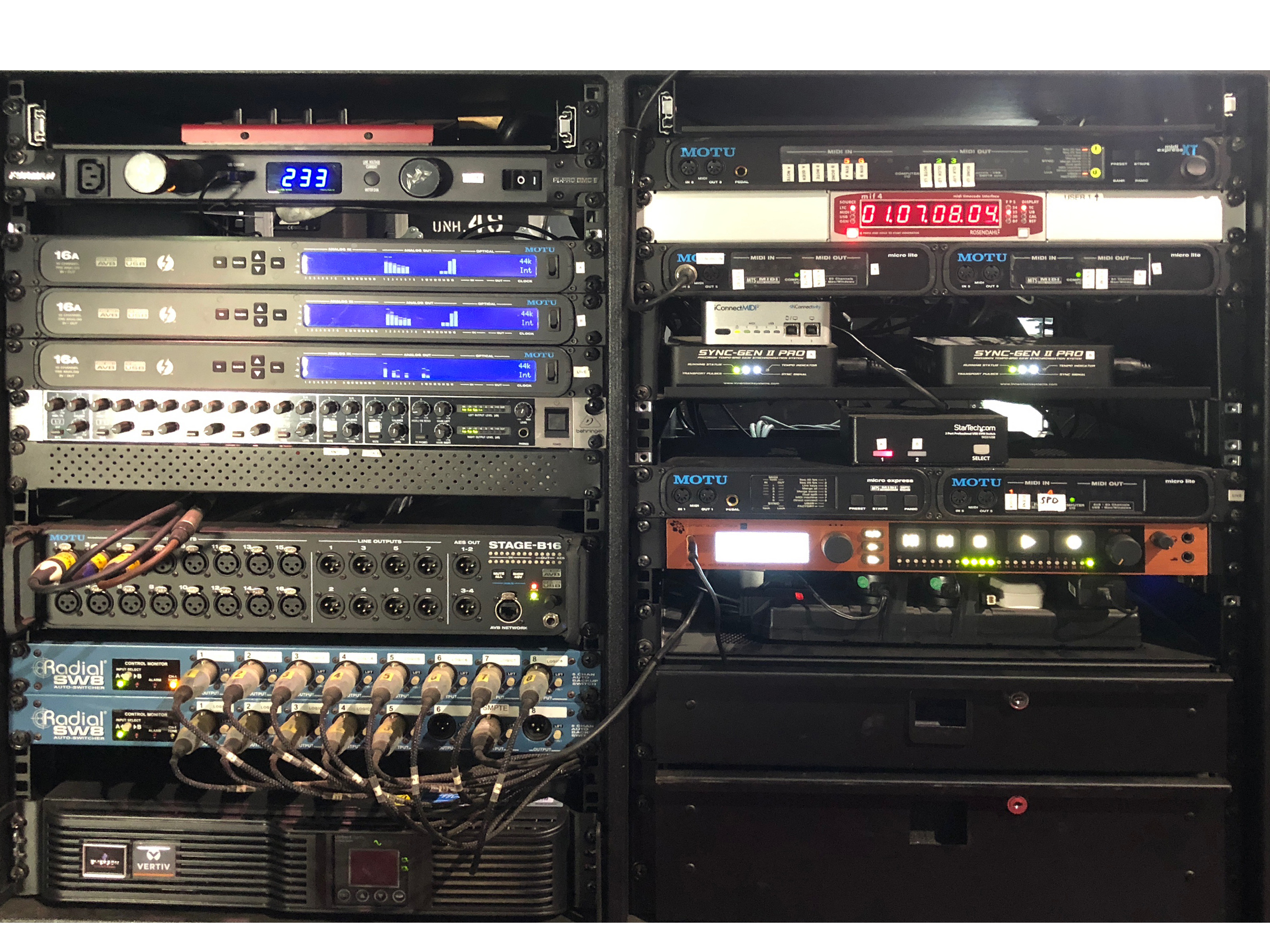 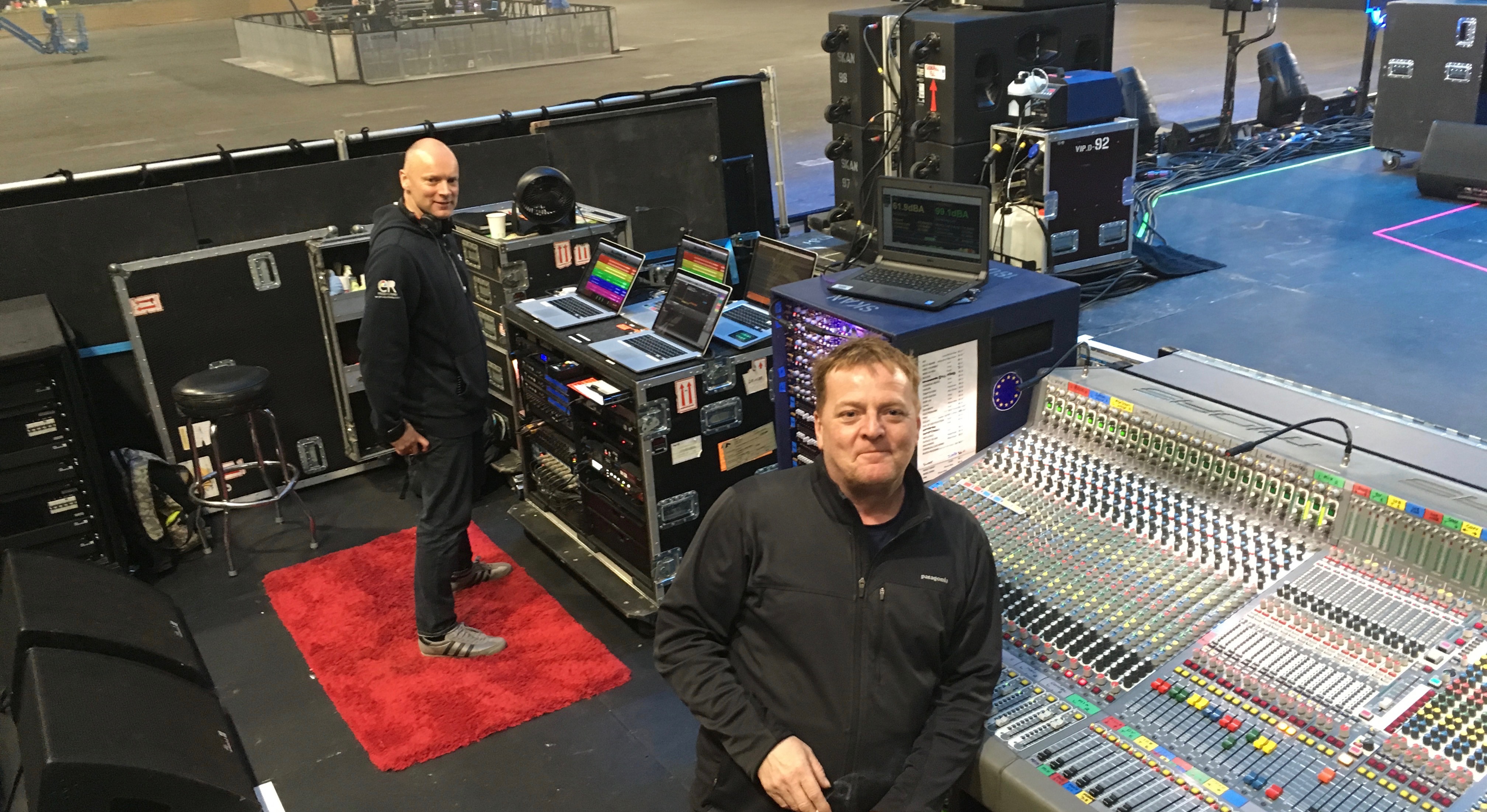