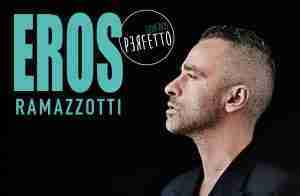 The 2015/2016 world tour of Eros Ramazotti was a 2,5 hour spectacle where Eros marvels his audiences around the world together with a 10-piece band and a dazzling show. Various critics already have deemed this show of Eros the best show ever. 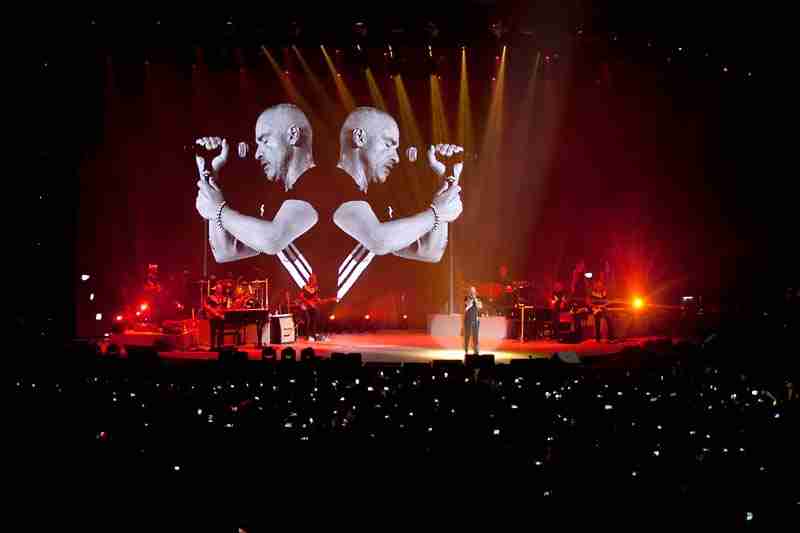 For this “Perfetto’ world tour that comprised well over 107 tour dates around the world, the team choosed to utilize uTrack24 on stage.

In a redundant setup the uTrack24 was playing up to 20 channels of audio in addition to 2 channels of redundant SMTP timecode used to synchronize video & light show. MIDI-file playback has been used to automate the patch & scene-changes for setup during the show. 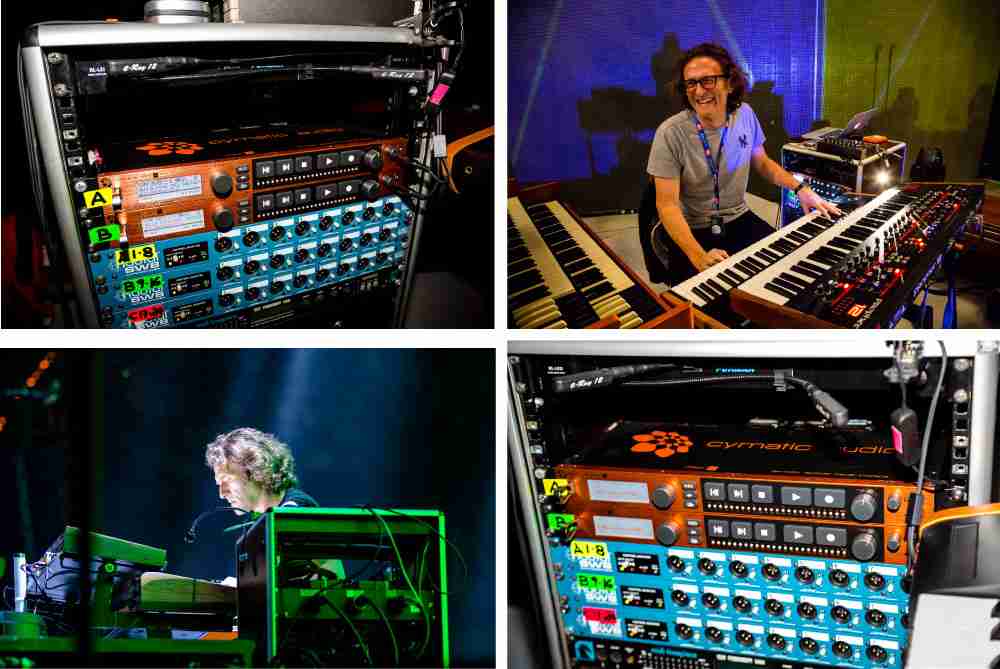 The setup was a sublime combination of pragmatism and technology: Each of the uTrack24 has been fed into an array of Radial SW8 autoswitches, which did automatically switch inputs to player B should one fail. And in order to avoid any potential hassles with digital sync, the uTracks24 have been running completely independent from eachother.

A simple, yet elegant solution providing robust and fully redundancy in a demanding environment.

The Front of House engineer said: ‘Reliability is one area where we have been very happy with the Cymatic setup on this tour. Sound quality is another. As FOH engineer I am completely dependent on what comes from the stage. If that is not in the quality I need it, the best mix in the world is not going to repair that. So I am just very happy with sound and audio quality that I am receiving from the uTracks for my FOH mix.”